For over 20 years, we have been combatting illegal content online successfully. And because there is strength in numbers, the eco Complaints Office works closely with many important players on national and international levels.

Complaints can be forwarded to the relevant partner hotline in other countries within the network. That way illegal content is dealt with in its country of origin. 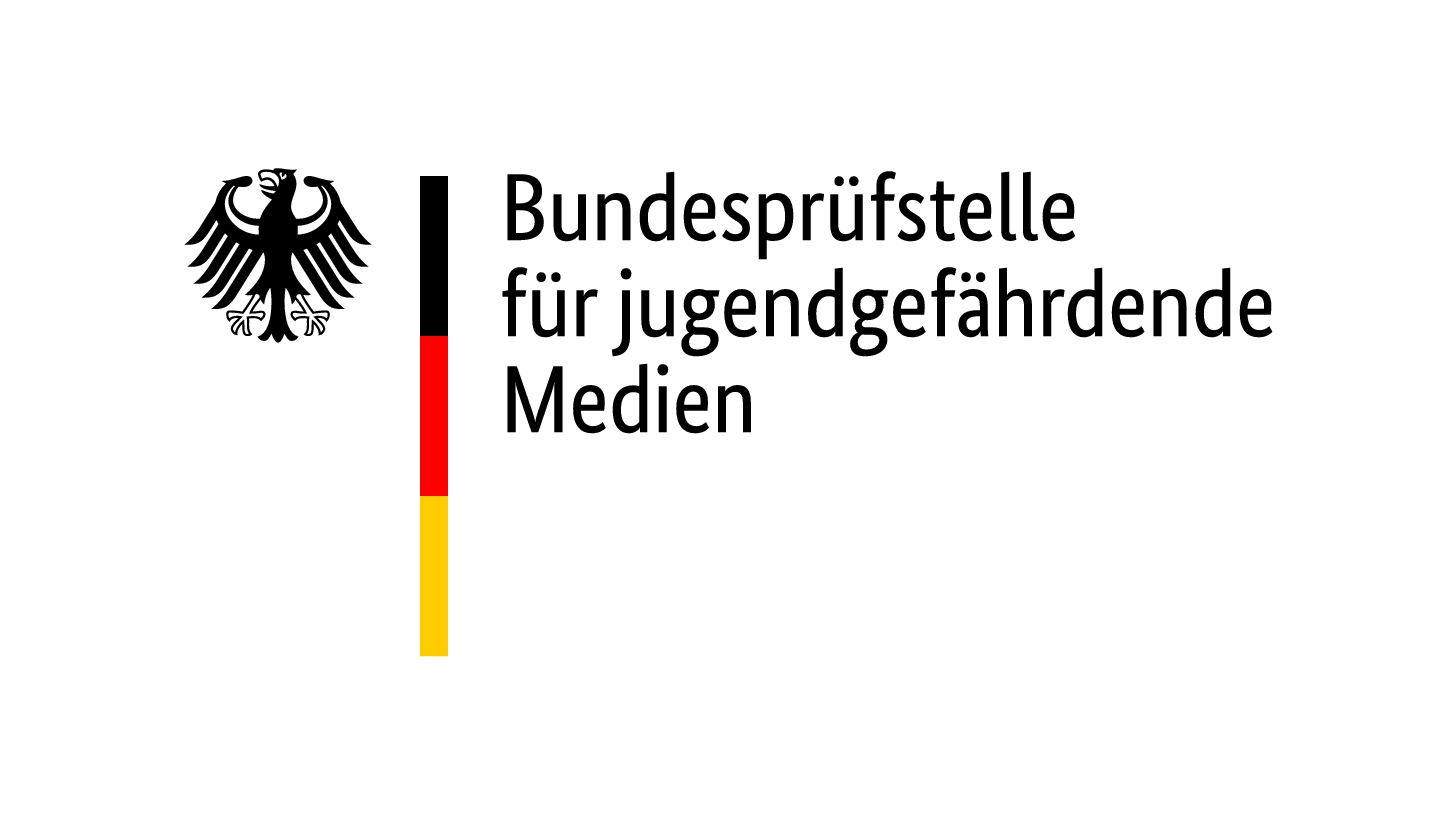 The Federal Review Board for Media Harmful to Minors (BPjM) is responsible both for indexing so-called carrier media and telemedia, such as books, CDs, and online services with content harmful to young people, as well as for the further development of youth media protection.

We are in continuous dialogue with the BPjM on issues related to the protection of minors in the media and we are invited to bring our expertise to bear on further development processes in order to jointly combat depictions of sexual abuse of children and juveniles effectively.

BPjM makes decisions on indexing in committees made up of three or twelve assessors. eco is authorized to nominate assessors. Employees of the eco Complaints Office are currently appointed as assessors.

Internet-Beschwerdestelle.de is a joint project of eco – Association of the Internet Industry and the German Association for Voluntary Self-Regulation of Digital Media service providers (FSM e.V.).

With the portal, eco and FSM have been offering a joint point of contact for Internet users to inform themselves about how to use the Internet safely and to file complaints since 2004. The jointly-offered portal has been part of the German Safer Internet Centre since 2008.

The German Safer Internet Centre includes the portal Internet-Beschwerdestelle.de, which is run by eco and FSM, the klicksafe awareness centre, the youth protection hotline jugendschutz.net, and the Nummer Gegen Kummer telephone hotline for children and young adults. 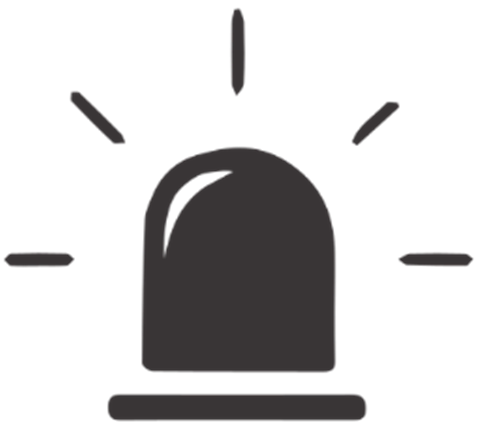 Particularly in the area of combatting images of the sexual abuse of children, there has been close and effective cooperation with the German Federal Criminal Police Office (BKA) for many years, with this also reflected in the German Federal Government’s report on the success in deleting Child Pornographic web content.

Network “No Grey Areas on the Internet”

In November 2014, the German Federal Ministry for Family Affairs, Senior Citizens, Women, and Youth launched the network “No Grey Areas on the Internet” against the abuse and sexual exploitation of children. The network works to combat the proliferation of images of children and young people in an unnatural sexualized pose (frequently also referred to as Posing) or in a sexualized context, and to have this prohibited internationally. In the focus of the network is a competence center which sheds light on the grey zones in sexual exploitation in the Internet.

The eco Complaints Office actively supports the work of the network through, among other things:

This work is funded by the German Federal Ministry for Family Affairs, Senior Citizens, Women, and Youth.

fragFINN has offered children a protected environment for surfing the Internet for over ten years, based on a so-called whitelist for child-friendly websites. The whitelist is created by fragFINN and is checked regularly by experienced media educators. Children can use a search engine on fragFINN.de which simplifies the access to age-appropriate Internet sites. eco supports fragFINN, for example, as part of the Criteria Working Group.

Commission for the Protection of Minors in the Media (KJM)

Since the JMStV forms part of our assessment standard, we can engage in a substantive exchange of views on the application of youth protection in practice, independent of supervisory cases. This way we can ensure the uniform application of the legal framework in the long term and thus create legal certainty.

The Media Authority of North Rhine-Westphalia (NRW LFM) is the regulatory body for private broadcasting in NRW. In addition, it is legally entrusted with the review of Internet services in terms of compliance with youth protection.

Since the German Interstate Treaty on the Protection of Minors in the Media (JMStV) forms part of our assessment standard, we can engage in a substantive exchange of views on the application of youth protection in practice, independent of supervisory cases. This way we can ensure the uniform application of the legal framework in the long term and thus create legal certainty.

We also work together within the Initiative “Prosecute, Don’t Just Delete - Law Enforcement on the Internet”.