Ms. Paus, is digitalization presenting us with new societal challenges? If so, which ones?

In Germany we don’t have an awareness problem, but rather a problem of acceptance when it comes to digitalization. An international comparative study by the Vodafone Institute shows: The Germans seem to have lost their belief in progress. Unlike people in China or India, they fear that the digital transformation of the economy and society will cause them to lose more than they gain.

A responsible approach to technology – what does that mean for you?

Responsibility for dealing with technology can neither be imposed from above nor simply delegated. There needs to be a process of negotiation between technology companies, legislators, and societal players concerning how we can harness the potential of digital technologies and limit the risks. But one thing is clear: the learning curve to master digital technologies will be long.

Everybody is talking about artificial intelligence: will people fall by the wayside?

Artificial intelligence has become an all-encompassing surface onto which to project digitalization fears. But technology is designed by people. It is up to us as to whether this technology serves people and the common good. This requires a debate in society as a whole about the future we actually want to live in and what contribution AI can make to it.

Thank you very much for the interview.

Inger Paus will be taking part in the eco://kongress as part of the discussion panel Future of AI and Significance for the Economy & Society.

The eco Association celebrated its 25 year anniversary with a major online birthday show on 26 June. The live-stream, which hundreds of eco members, partners, and companions joined, presented how eco and the Internet itself have developed in 25 years.

Interview with Alexander Rabe: Internet with Responsibility and the Importance of Digital Sovereignty 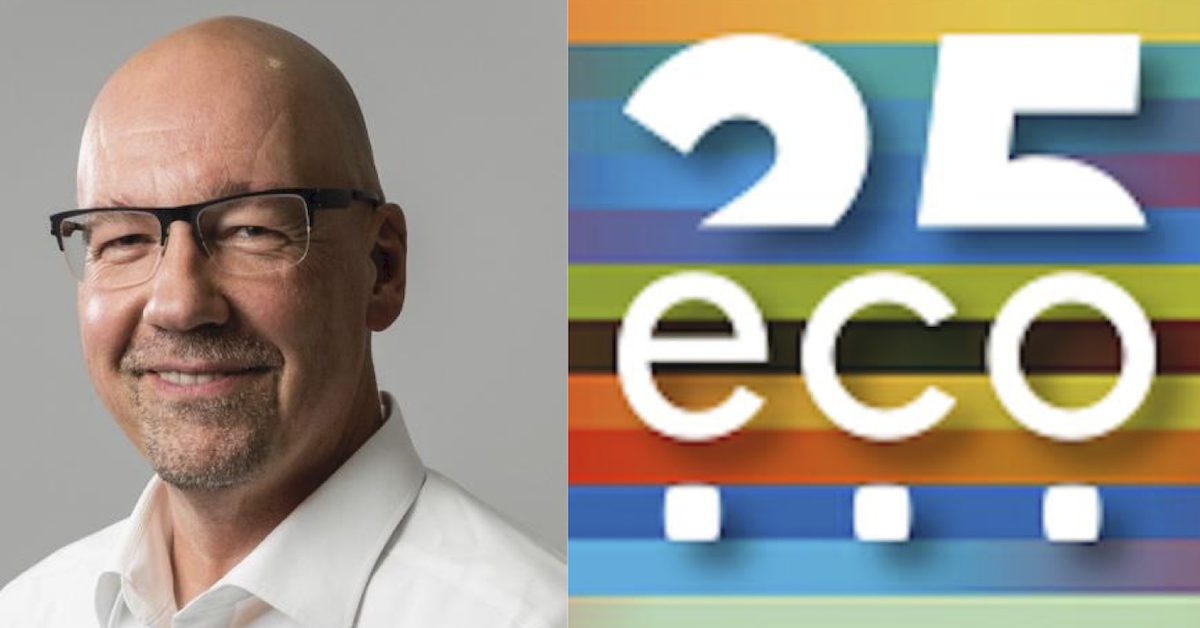 “Education is a large part of our mission” – Interview with...

Axel Pawlik, former MD of RIPE NCC, reminisces on the early days of RIPE & eco, and on how the tech community found its voice to start talking to governments. Read more on dotmagazine.