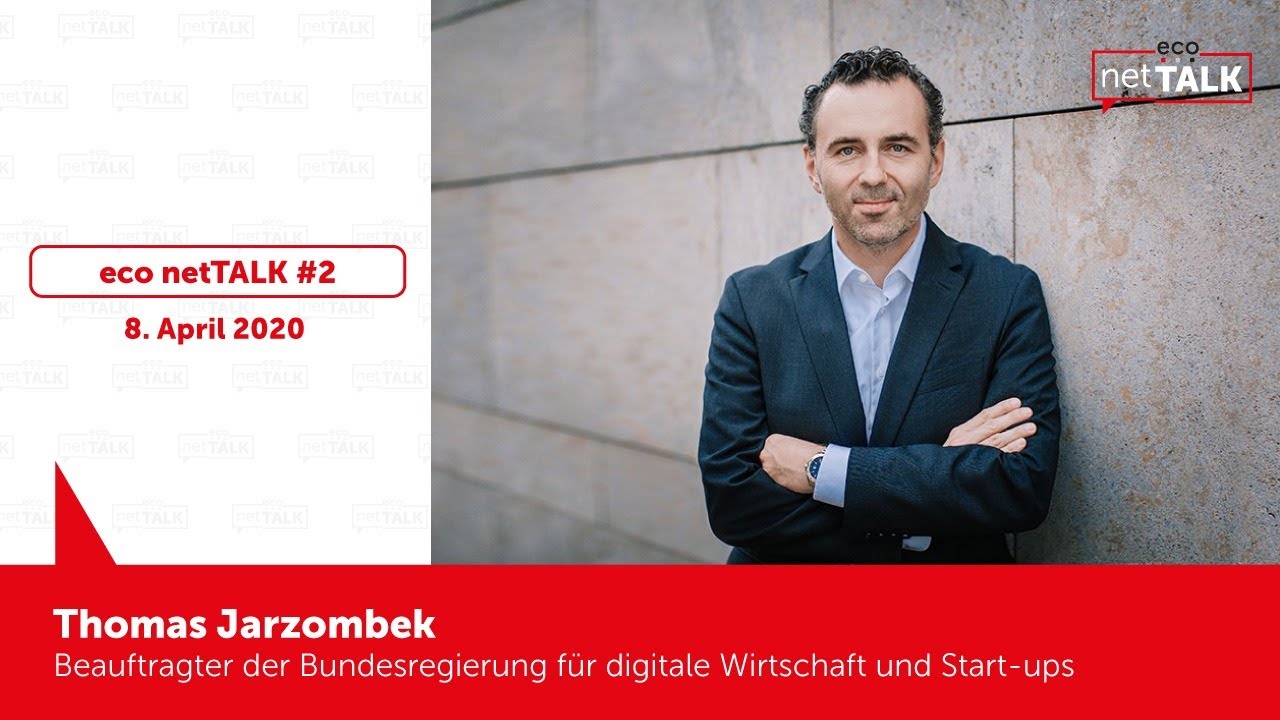 The Cross-Border Challenge: How to be compliant in a global digital world? The webinar is one of a total of three pre-summit sessions, the content of which is dedicated to the topics of compliance, prevention as well as the use of digital technologies in combating illegal Internet content. They will kick off the eco Trust&Safety Summit on 26 August with political guests, company representatives and network partners.
date 2021/08/17 placeOnline

The 16th annual IGF meeting will be hosted by the Government of Poland in Katowice from 6-10 December, under the overarching theme: Internet United.
date 2021/12/06 to 2021/12/10 placeKatovice / Hybrid
Partner-Event

With the Online Policy Briefing, eco offers you an overview of the topic, the current status of the discussions and the opportunity to ask your questions.
date 2021/06/10 placeOnline

Please join EuroISPA to examine the DSA provisions going beyond content removal. In particular, the panel will talk about the articles on codes of conduct, the know your business customer principle, trusted flaggers, and risk mitigation for very large online platforms.
date 2021/05/17 placeWebinar
Partner-Event

With the revision of the NIS Directive, the regulatory framework for IT security in Europe is being redefined. In future, more companies are to be included in the scope of the IT security regulation. Governments are to be given greater possibilities to act incisively against breaches of IT security. The draft directive...
date 2021/04/22 placeOnline
WEBINAR

eco BXL Talk: The ICT Industry in the European Union –...

In case the video stream above is not loading correctly for you, you can try to start the live stream here. eco BXL Talk Digital transformation and climate change are the two greatest challenges of our time. We are experiencing a structural change and digitization is set to play a central role in climate protection. Technology...
date 2021/04/20
Event

25 Years of the Internet: Visions of the Past and the Future - Responsibility, Innovation and Sustainability as Leitmotifs for Shaping the Internet
date 2021/03/22 placeOnline

In recent months, governments’ technical capabilities to search mobile devices has come under greater scrutiny. Newly published research from academics and organizations like Upturn have cast new light on how governments may be gaining access to mobile devices and its consequences. The American Civil Liberties Union has also launched a lawsuit against the FBI, demanding they disclose records of its “technological capabilities for retrieving information from locked electronic devices.” At the same time, across the Atlantic, Europol has seemed to pour resources into government hacking with the launch of its new “Decryption Platform.” In this virtual panel hosted by the Global Encryption Coalition, experts from academia and civil society will discuss recent revelations around government hacking, its consequences for security and privacy, and its influence on the debate around end-to-end encryption.
date 2021/02/25 placeWebinar
Event

The data center business has been growing with double digit numbers for many years. Digital infrastructure investments are taking over the role of traditional infrastructure in where funds goto. We talk regarding the trends in this area with 4 experts on how this will develop in 2021 and beyond.
date 2021/02/16
Event