In its most recent session, the German Federal Council (Bundesrat) gave the green light for a nationwide minimum speed of 10 megabits per second. This corresponds to the requirements issued by the German Federal Network Agency (BNetzA) for the so-called minimum Internet provision. “I think everyone in Germany wants fast Internet access,” says Klaus Landefeld, Board Member for Infrastructure and Networks at the eco Association. “The goal is for nationwide gigabit roll-out, but this must be massively accelerated once again.”

In this regard, Landefeld goes on to say that the interplay between self-supported roll-out and state subsidies must be optimised. “Above all, the private roll-out by companies has led to a significant increase in the availability of gigabit connections in recent years and today reaches around 3/4 of all households.”

Landefeld clarifies that the new right for the provision of a fast Internet access service is, however, only aimed at ensuring basic provision: It is intended as a safety net for everyone in the sense of a minimum supply of essential services and should therefore not be confused with gigabit roll-out. Even if the scope of the minimum supply were to be consequently adjusted regularly, it  is clear that this would always fall short of the possibilities of a fibre-optic roll-out.

“Basic services must also be available to remote households in the short term, no matter what technology is used to realise them,” says Landefeld. “At the same time, however, the provision is not intended to hinder the private-sector and subsidised fibre-optic roll-out and, in this respect, only has a transitional nature until fibre optic is available nationwide.”

Another step towards the Digital Services Act (DSA) has been taken: Following the Committee of Permanent Representatives of the EU Member States (COREPER), the Parliament’s Internal Market Committee (IMCO) has now also endorsed the DSA. 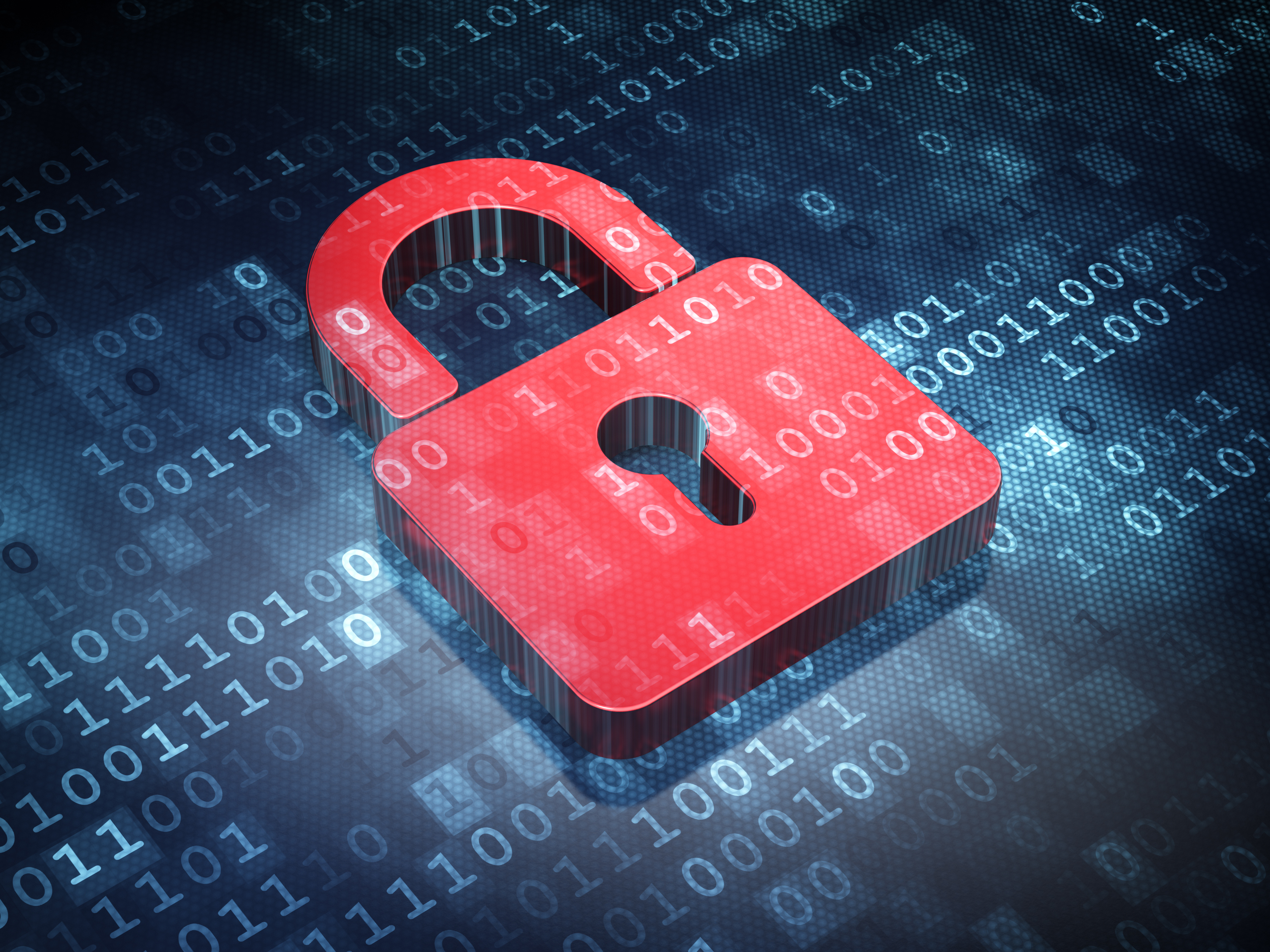