Digital sovereignty initially sounds like a rather abstract concept. What do you and the Association of the Internet Industry understand by it?

Digital sovereignty primarily refers to the ability to take self-determined action and decisions in the digital space.

In order to establish this capability, it is necessary to take a closer look at the respective dimension, the respective characteristics, and the respective context. This is what we did at the German Federal Government’s Digital Summit: In the focus group ‘Digital Sovereignty’, eco contributed to what has been coined a ‘layer model’, and transferred it to concrete application scenarios and technologies, such as the platform economy and artificial intelligence respectively.

What exactly does digital sovereignty mean according to this definition?

In the area of competence development, for example, it is necessary to evaluate in each case whether and to what extent users have or wish to have the capability to understand a technological system, its processes, and the consequences of its use – in other words, whether there is at least a basic understanding.

Furthermore, it is necessary to check whether users already have additional capabilities to perhaps even modify these systems to a limited extent.

Or do they even have the capability to create a system from scratch or modify it significantly. Probably in the latter case, the maximum degree of digital sovereignty is ensured in the area of building skills. But then again, this level of digital sovereignty is not necessary across the board, as a society naturally requires not only software developers and computer scientists, but also specialists from other disciplines.

A further dimension of digital sovereignty is, for example, the respective jurisdiction that applies to the use of digital technologies or services – so, viewed specifically from a European perspective the questions that arise are:

Other categories where digital sovereignty manifests itself are to be observed in the areas of data, interfaces, source codes, and ultimately also hardware.

Why is the term digital sovereignty often result in such controversial and emotional discussions?

It would appear that some stakeholders equate digital sovereignty with isolationism and protectionism. Yet as the definition above and examples given demonstrate, this is neither the intention, nor even possible in a global digitally interconnected world. The DNA of the Internet is international.

Nevertheless, state actors, companies, NGOs, NPOs, and individuals need in this context to be given orientation concerning providers and technologies and the potential consequences of their choices. Because only then is it possible to take sovereign action and make sovereign decisions in a digitally interconnected world.

Are there current examples that seem feasible in the area of digital sovereignty?

GAIA-X is a current example of how to provide orientation to users at a very elemental level, namely at the level of digital infrastructures and data processing, while simultaneously enabling an ecosystem for new innovations. The work on this project is internationally oriented and also includes players on the global market.

The guiding principles of GAIA-X are European in character due to the genesis of the project: As a starting point, European data protection requirements, efficient digital infrastructures, and reliable IT security provide an overarching theme. But such an ecosystem does not exclude anyone who follows these principles and wants to contribute under the given conditions.

Here as well, digital sovereignty provides the possibility to establish orientation regarding the respective dimensions of digital technologies and services, so that the user is subsequently able take sovereign decisions. Irrespective of national borders or which continent, the user can decide for or against certain providers. Here, providers should identify and emphasize their unique selling points in contrast to the competition.

Thus, this procedure enables new cross-industry and cross-sector solutions, products, and services. Digital sovereignty therefore not only has a significant influence on the economy, but also on science, politics, and society. We can all benefit from that.

And how does digital sovereignty relate to the eco anniversary motto of “Internet with Responsibility”?

With eco, we have stood for responsible digitalization that is designed for the benefit of the economy and society for the last 25 years. We advocate for a powerful, secure, and trustworthy Internet. Knowledge transfer and digital education seem to us to be an elemental key to the sustainable success of responsible digitalization – ultimately, our eco Academy and extensive workshop and webinar program contribute to this.

We started early on – for example through self-regulation – to define and promote what we believe to be the right framework conditions. We have always advocated for an international and democratically oriented administration of the Internet and we stand for the protection of liberal and democratic civil rights in the digital age.

Of course, we are fundamentally committed to innovation-friendly regulations and therefore closely monitor regulatory processes both in Germany and at European level.

These core elements of eco’s work are already laid out in the categories of digital sovereignty described above and have meant for us 25 years of shaping an Internet with responsibility. 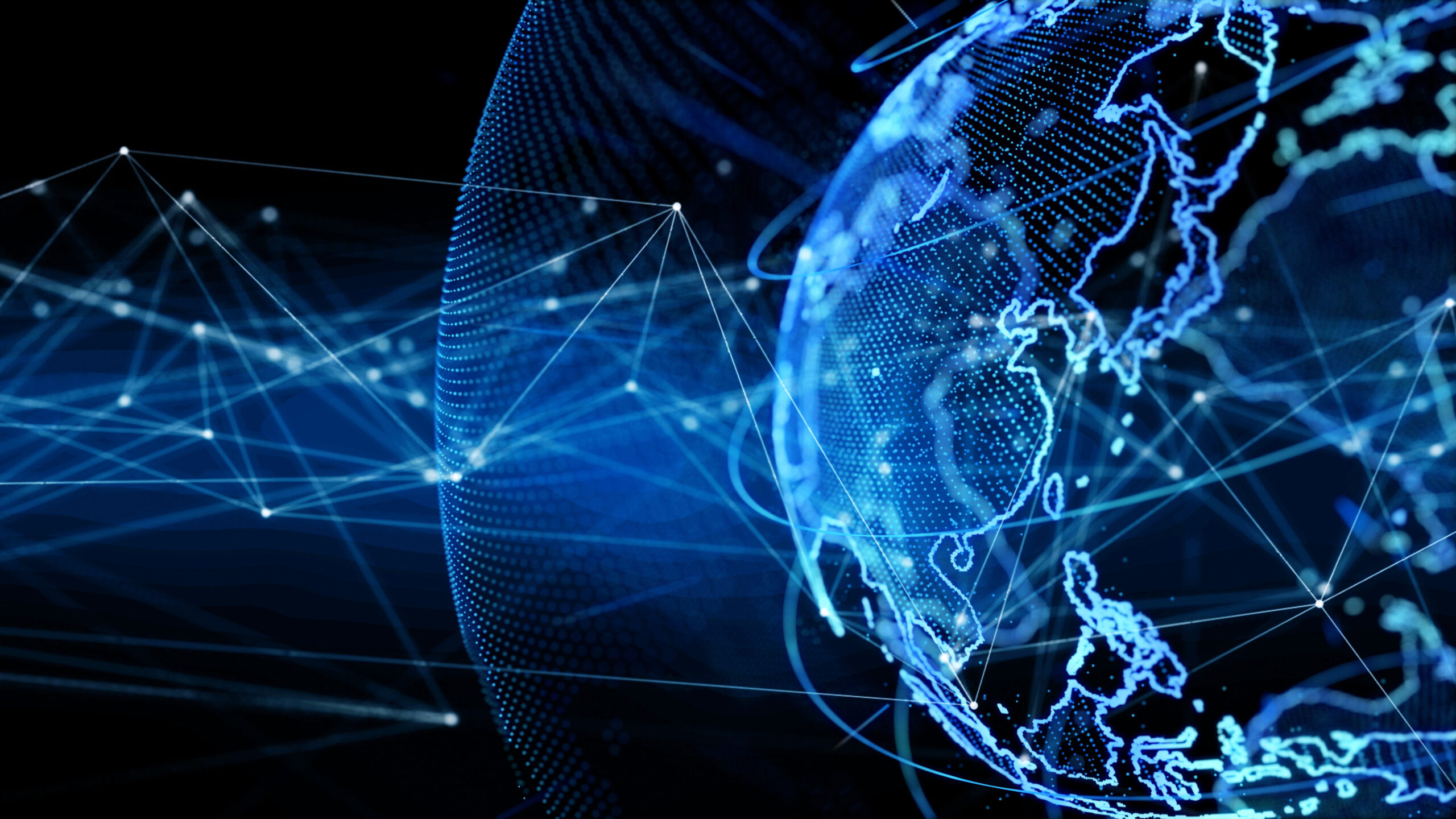 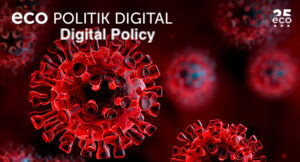 In a recent online netTALK hosted by eco, Thomas Jarzombek, German Commissioner for the Digital Economy & Start-ups, spoke of how the coronavirus is triggering a “fresh start for digitalization,” and explained why it is particularly important to achieve digital self-determination in times of crisis.

eco on the German NetzDG Reform: “We need a transparent approach to the fight against hate crime on the Internet”