Challenges in the fields of cyber security, data protection, and warranty and liability law

Our guide “Connected and Autonomous Mobility” shows the current status of the mobility ecosystem and outlines the necessary developments in the coming years. The authors show how the successful transformation of mobility can be achieved by working shoulder to shoulder with a strong Internet industry as the linchpin. 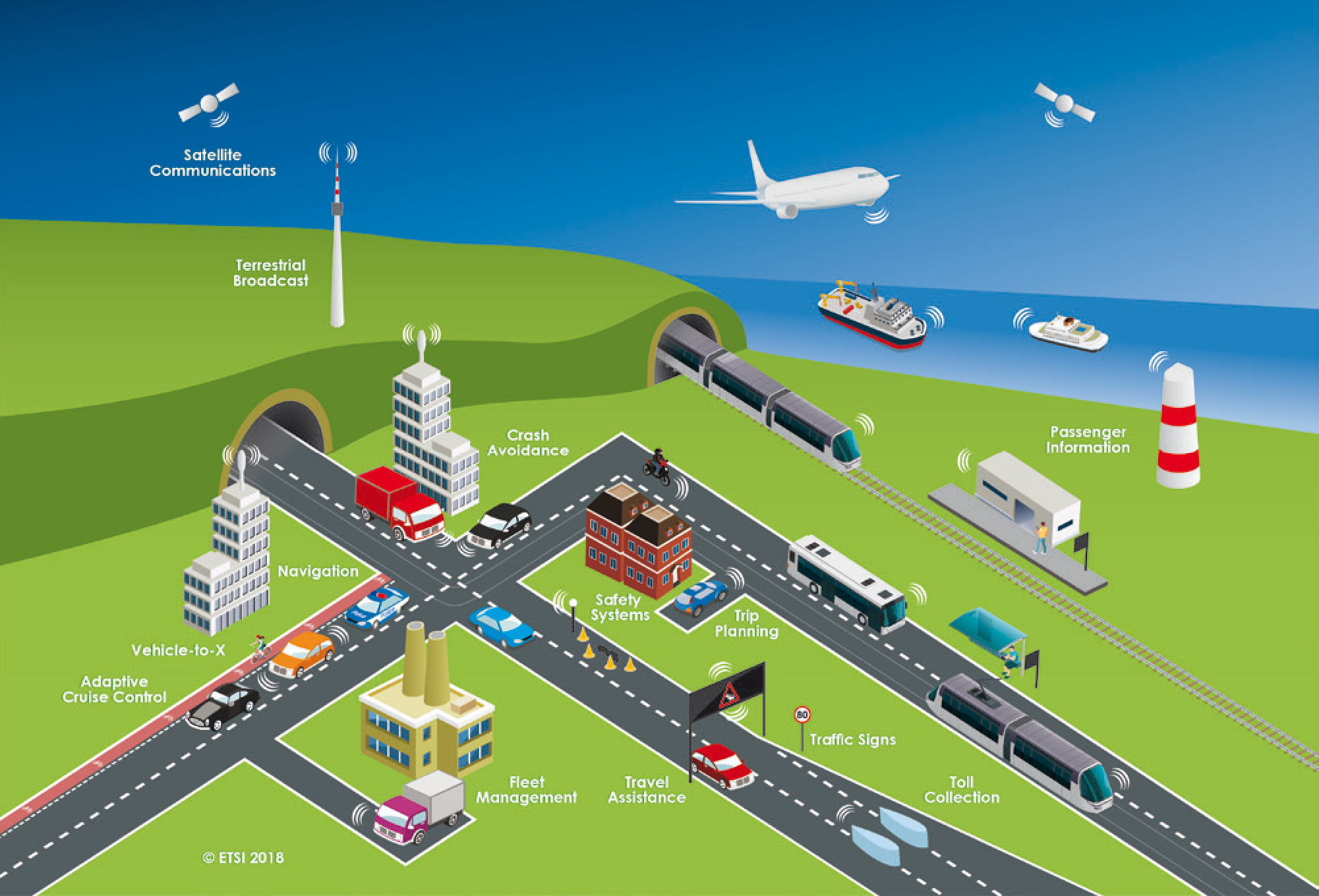 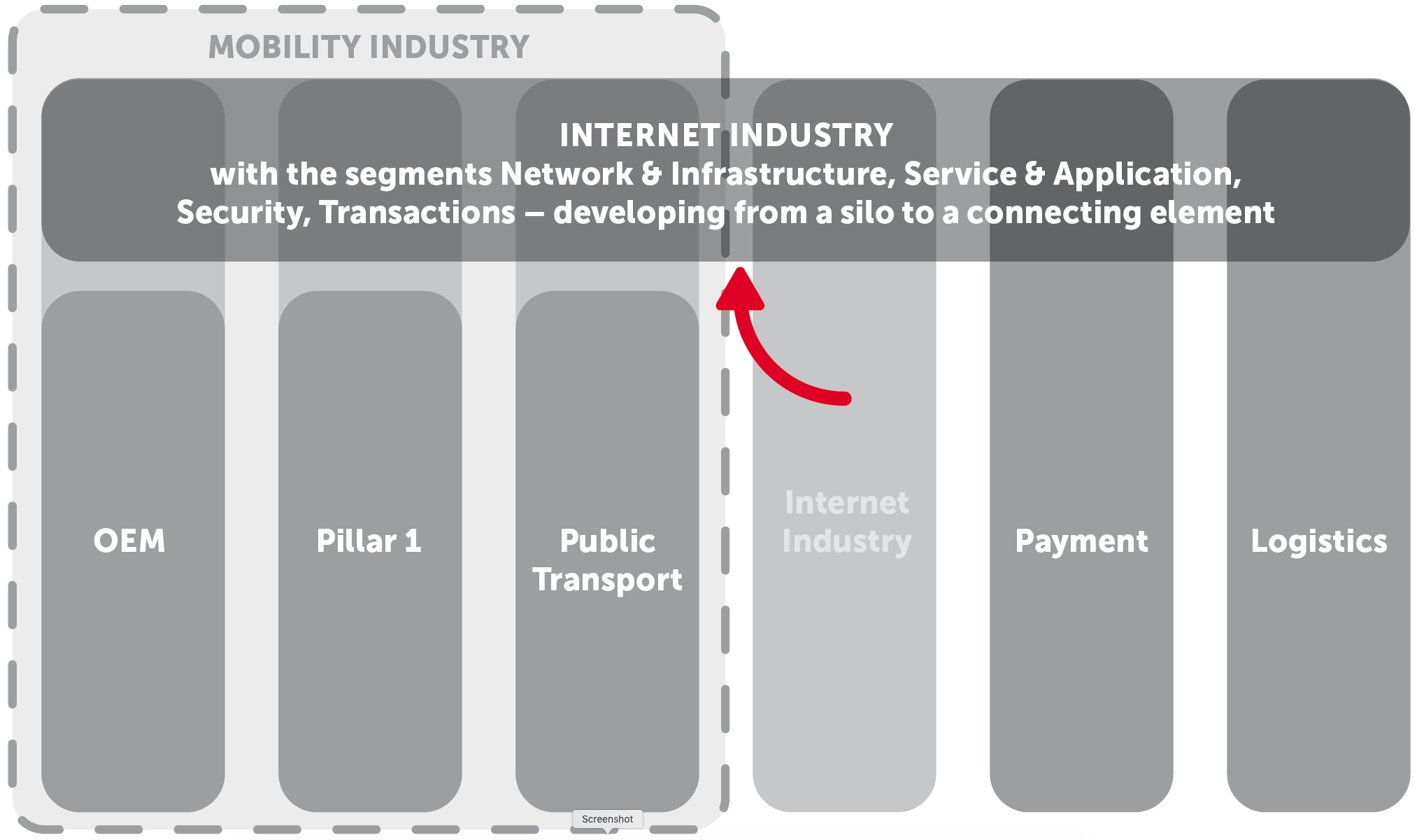 eco – Association of the Internet Industry would like to support the automotive industry in advancing the digital transformation of mobility safely and efficiently, including the self-driving car: “Our goal is to interlock the automotive industry even more closely with the Internet industry and make a contribution to bringing mobility services and ultimately the self-driving car onto the road with cyber security, data protection and well-defined areas of responsibility and liability,” says eco’s Managing Director Alexander Rabe on the 46-page guide.

The topics covered in the guidelines

From A for autonomous automobile systems to preventive defense measures and data protection legal framework conditions to the Z in digitaliZation – with our vision of mobility in 2030. Download our 46-page guide free of charge and start your journey into the mobility of the future now!

The way in which we travel in the future will change greatly in the coming years. The means of transport will no longer be in the foreground; mobility will become a service. The number of autonomous and connected vehicles will increase. In order to build and establish the necessary digital infrastructure, a strong Internet industry is needed whose companies will play a more important role in the mobility ecosystem in the future.

Through networking and autonomization, the car is increasingly becoming part of the Internet of Things. Connected vehicles exchange enormous amounts of data, either with each other or in interaction with components of the traffic infrastructure, for example via sensors at traffic lights or in the asphalt.

The networking of cars holds enormous potential for new technical features. It opens up new business models, such as ride or car sharing. Other business models are evolving. For example, functionality for cars that have already been sold can be activated via the network against payment.

Due to the growing degree of autonomization and networking of vehicles, the exchange of data between cars and infrastructure is increasing. This is necessary to keep the information-based systems running. However, the exchange of data and the right to data processing are subject to clear rules, which have international validity under the GDPR. However, the GDPR is not the only regulation on data protection and does not apply under all conditions.

Autonomous vehicles pose new challenges to warranty and liability law in the automotive sector. Their participation in road traffic and the associated possible danger to life and limb of their occupants and other road users entail high requirements in terms of safety and functionality in the operation of such vehicles. In particular, road safety requires that the risks of malfunctions in autonomous vehicles be addressed before they manifest themselves. In this respect, there is much to be said for pursuing a preventive maintenance and repair approach for autonomous vehicles in operation. However, it is questionable whether this can be derived from the applicable law or whether the existing legal regime should be adapted and extended.

Get the guidelines free of charge