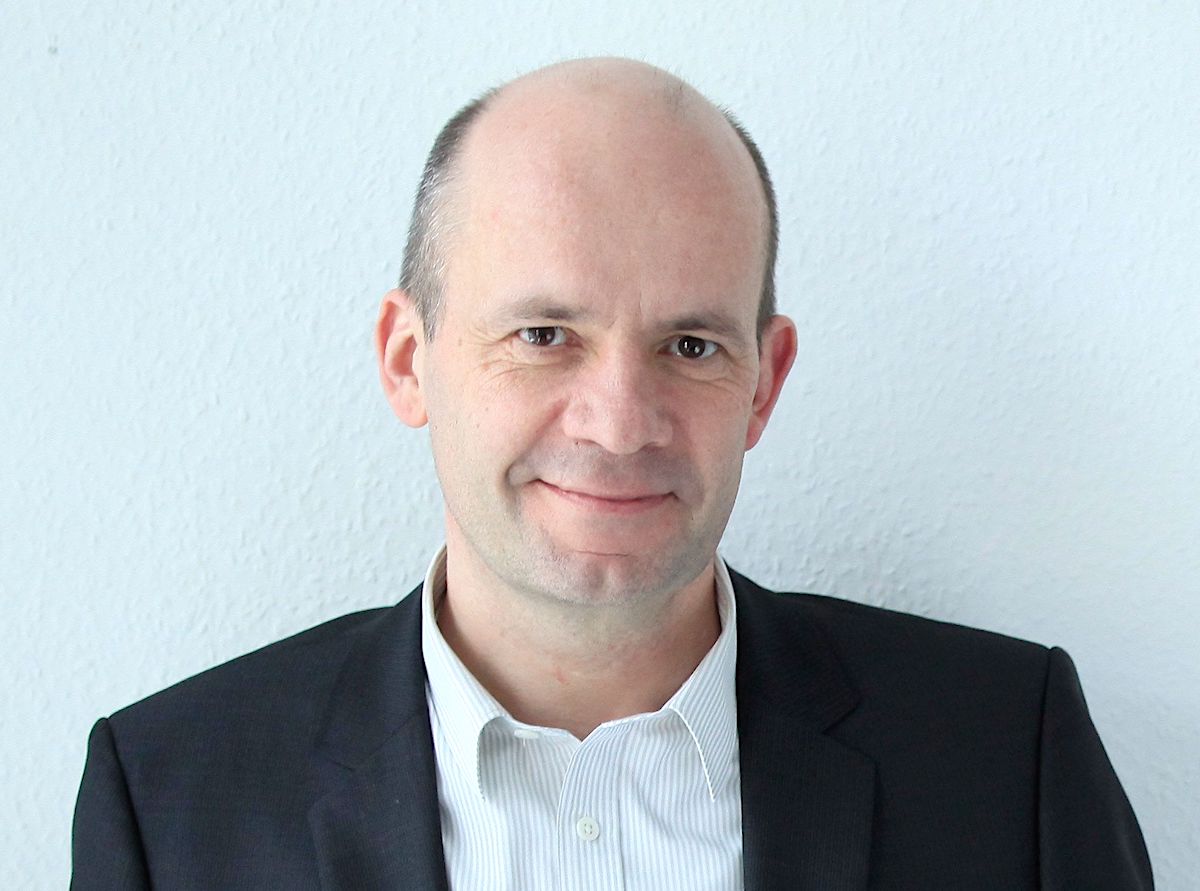 An article from Rafael Laguna, CEO of Open Xchange

Internet services providers have some thinking to do when it comes to the topic of encryption. Does encryption help you to build your business or does its complexity drive customers away? There’s an increasing awareness that encryption is hugely important, but very few people are using it regularly because it’s too complex. Why is encryption so important, and what can we do to drive adoption? Rafael Laguna, CEO of Open Xchange, can be heard speaking on this topic at the Xenith Dinner in Berlin on 10 September 2015. Interested people are invited to join the discussion.

Firstly, privacy is absolutely a democratic right. In Germany, many painful experiences of the last century showed us how a lack of privacy aids in the founding and maintenance of dictatorships and autocratic systems. To us it seems natural to believe “a person under surveillance is no longer free; a society under surveillance is no longer a democracy. To maintain any validity, our democratic rights must apply in virtual as in real space”.

Secondly, encryption should be the first choice in the defence of personal privacy. Encryption is without a doubt the most important privacy-preserving technology we possess. It protects our data, whether it’s on our computers, our mobiles, in a data centre or transmitted around the internet. And our data in this instance isn’t just numbers and figures. Encryption keeps our conversations, our videos, our pictures and our ideas secret from criminals, competitors and governments.

Encryption works best when it is ubiquitous and automatic. It is something that should be enabled, and expected, by default. Not a feature you have to turn on if you’re doing something you consider worth protecting. Yet until now, encryption has never made it into the mainstream. While PGP has been around for a long time it has consistently failed to achieve mass adoption due to its perceived complexity and barriers to entry.

Today we are seeing efforts from a number of service providers, such as Yahoo, to simplify the process of encryption and bring it to mainstream users. Here at Open-Xchange we too have put our heads together and have come up with OX Guard, a solution that we think meets the usability expectations of today’s users and delivers on the promise of end to end encryption without technical barriers. If 93 percent of American adults believe that it is important to be in control of who can access information their information then those same 93 percent should be able to maintain that control.

There is a huge opportunity for service providers who chose not to build their business model on the selling of their users’ data to come up with a solution that we think meets the usability expectations of today’s users and delivers on the promise of end to end encryption without technical barriers. We expect that privacy will become a key differentiator in the internet services market in the near future. While consumers may not be willing to pay for these services, we are sure they would rather opt for a service that enabled encryption over one that didn’t.