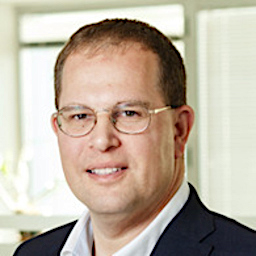 For the relative peering-newcomer Ken Lefkowitz, the peering landscape “is more of a community than an industry”, and he sees it as very important to be active and take part in this community.

In this interview, Ken talks about the changing peering and interconnection landscape, and regional differences in the global market. Being cheap, he says, is not enough anymore; quality is a requirement for clients to start appearing. This forces players to become more efficient. He sees a merging of peering and traditional telco operators starting to occur, and sees the function of Internet Exchanges as evolving.

Ken Lefkowitz is a US-trained economist who moved to Sofia in 1995 to participate firsthand in southeast Europe’s transition to a market economy. He joined NetIX as CEO in January 2016 after working throughout 2015 in an advisory/mentoring capacity on the company’s expansion plans.

He has previously advised NetIX’s sister company Neterra on its first interconnect in Romania and on lease finance for a national microwave backbone that was the predecessor to Neterra’s BFOR fiber network. Other notable telecoms and media assignments include advice on bids for the privatization of BTC and PTK, the Bulgarian and Kosovo incumbent operators.