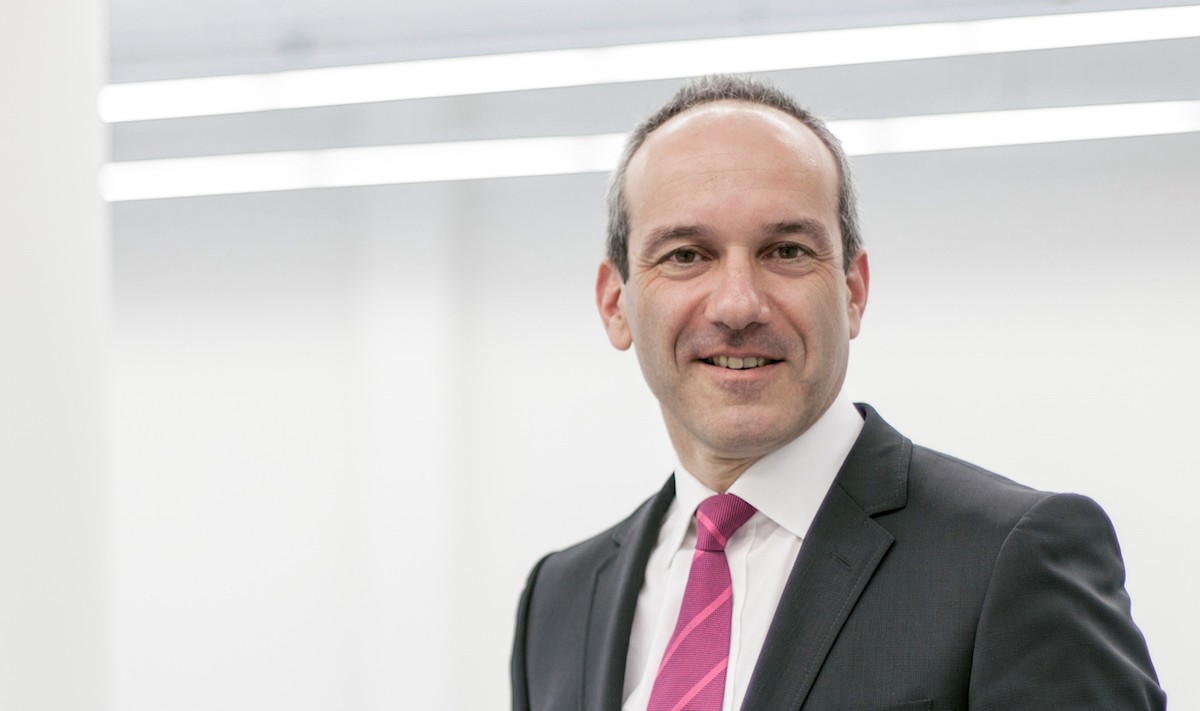 The beginning of December 2016 has seen two major deals in the Housing and Hosting sector: GoDaddy won the bidding competition for the Host Europe Group, and the data center service provider Equinix has announced that they will be taking over 29 of Verizon’s data centers. “Both deals demonstrate the current trends in consolidation. This is the case in the Hosting sector, as well as in the area of Server-Housing/Colocation in data centers,” says Dr. Béla Waldhauser, Leader of the Datacenter Expert Group in eco – Association of the Internet Industry e. V.

In the last few years, Host Europe also contributed to the consolidation of the industry, with the acquisition of the Server-Provider Intergenia and the subsequent restructuring. The takeover of Host Europe by GoDaddy is a logical further development, according Béla Waldhauser: “GoDaddy gains a strong presence in the EU through this acquisition. With this deal, the American domains specialist has secured a foothold in continental Europe, even after BREXIT.” With the takeover of the Verizon data centers, Equinix also gains presence in new markets.

Savings through economies of scale are a further reason for acquisitions in these areas. „The trend is towards bigger and bigger data centers that enable providers to offer especially inexpensive cloud solutions,” says Waldhauser. There is high pressure on prices – however, currently US American providers are crowding onto the German market and investing massively in data center space. The demand for data center capacities is growing continuously. “All of the larger, well-established data centers will be massively expanding their capacities in 2017,” says Béla Waldhauser.

In February 2016, Béla Waldhauser subdivided the world-wide acquisition in the data center sector into three waves: The current third wave has to do with trying to attain or maintain positioning at the top of the field. Large data center operators are buying out smaller ones to gain strategic advantages, or they are merging with equivalent-sized companies to strengthen their portfolio against the competition.